As a recent college graduate in the 1930s, Eudora Welty was hired by the Works Progress Administration as a junior publicity agent. Her job was to collect information about the various counties in her home state of Mississippi. When travelling from place to place, Welty brought her camera and took what she called “snapshots.” Not only did she manage to document people’s plight during the Depression, but she learned through the camera lens how she might reveal it: “what I was becoming aware of more slowly was a story-writer’s truth: the thing to wait on, to reach there in time for, is the moment in which people reveal themselves.” Many of her photographs were published in the 1971 collection One Time, One Place. Another source is Eudora Welty: Photographs (originally published in 1989 and recently re-released with a new foreword by Natasha Trethewey). 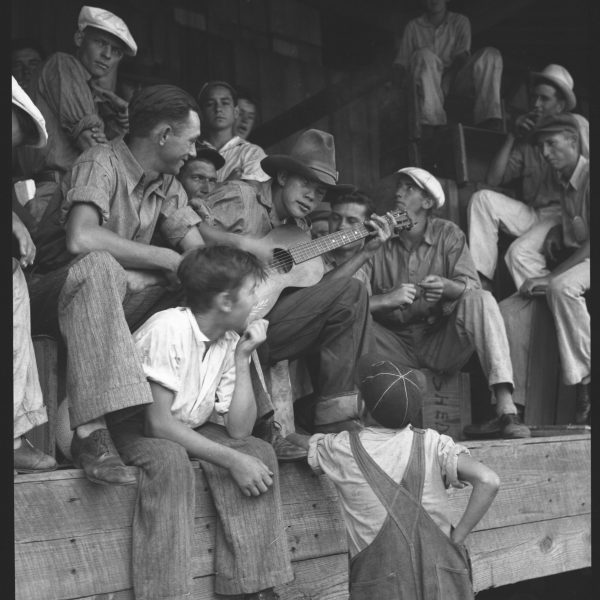 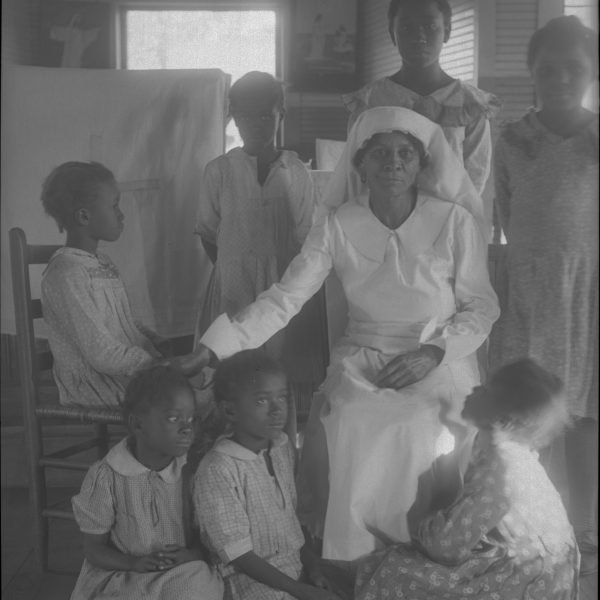 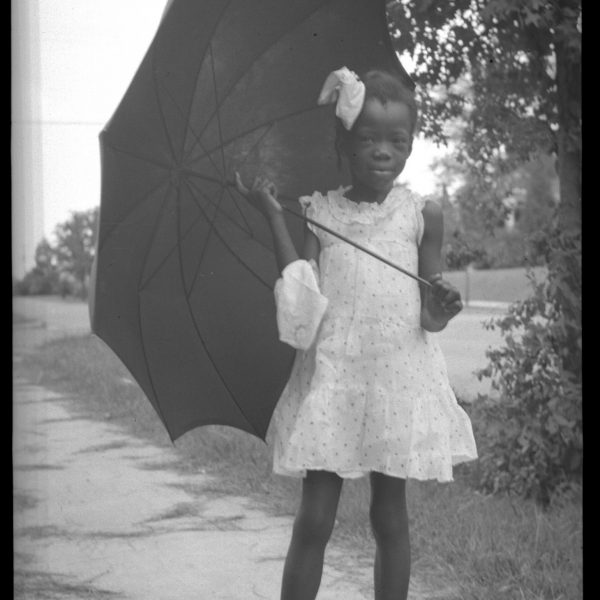 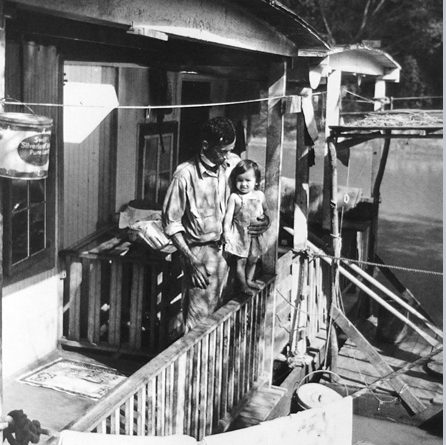 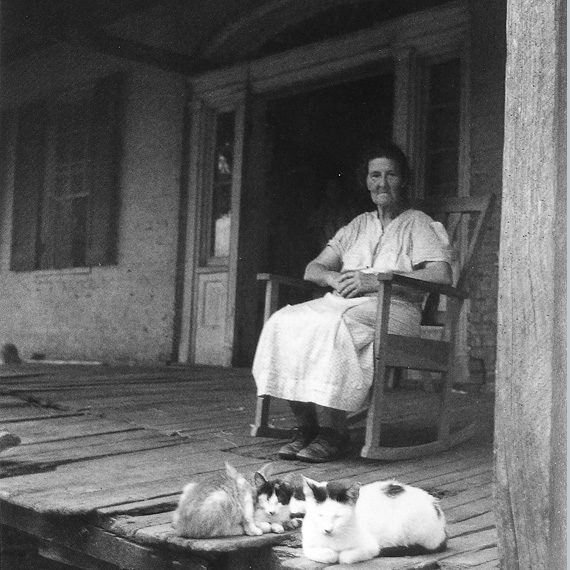 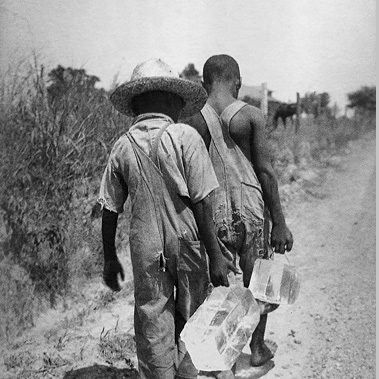 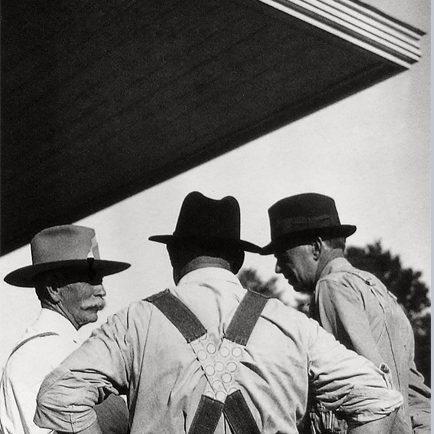 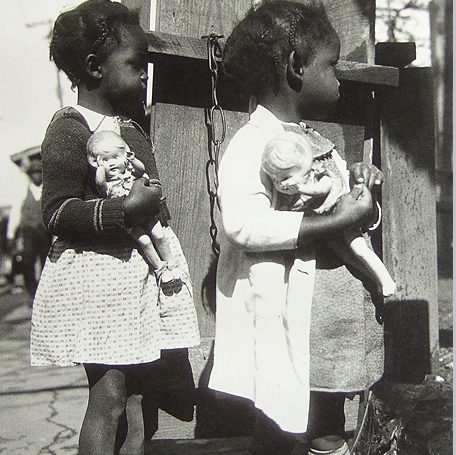 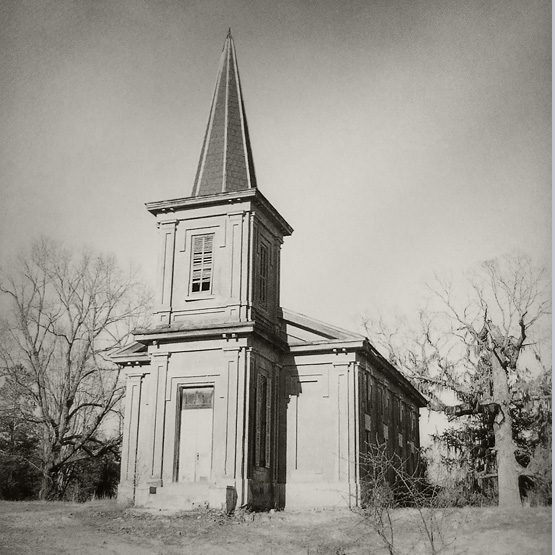 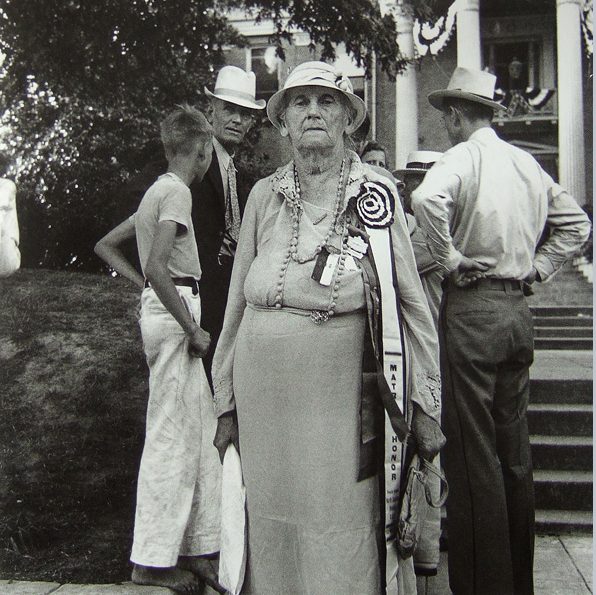 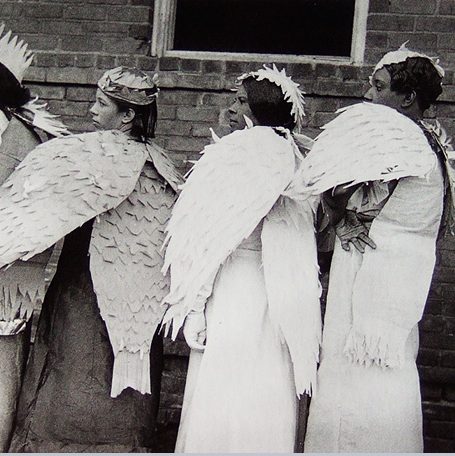 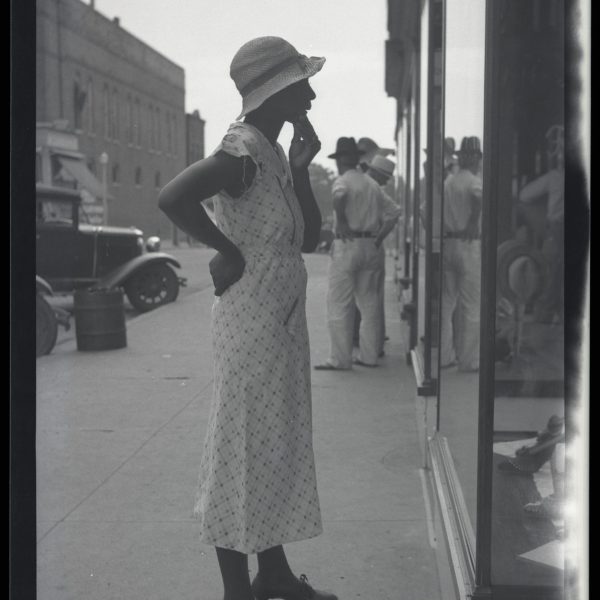